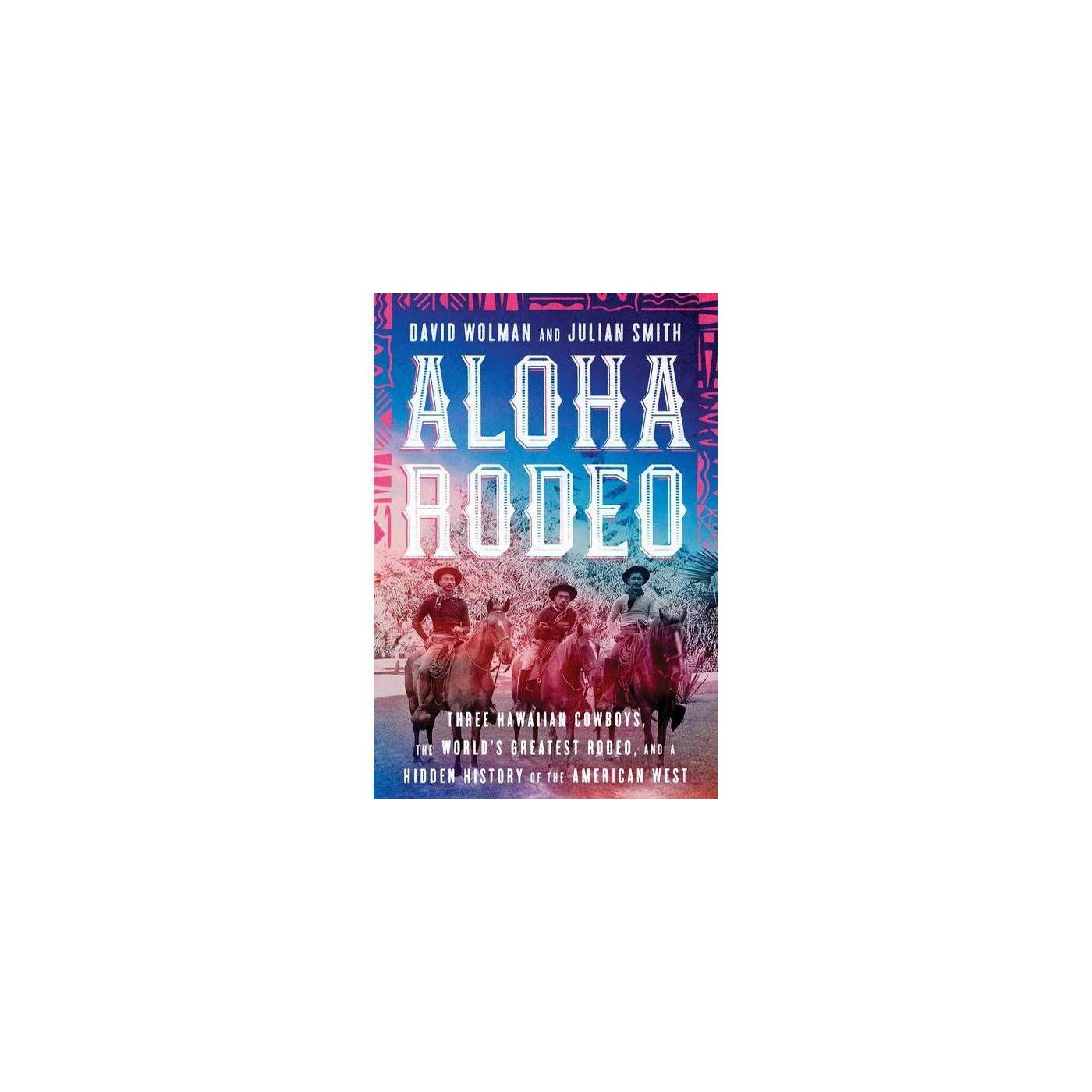 "Groundbreaking. ... Not only a must-read, but an essential addition. ... One of the best single volumes on the rise and diversity of the North American cattle industry and the cowboy culture." --True West

In August 1908, three unknown riders arrived in Cheyenne, Wyoming, their hats adorned with wildflowers, to compete in the world's greatest rodeo. Steer-roping virtuoso Ikua Purdy and his cousins Jack Low and Archie Ka'au'a had travelled 4,200 miles from Hawaii, of all places, to test themselves against the toughest riders in the West. Dismissed by whites, who considered themselves the only true cowboys, the native Hawaiians would astonish the country, returning home champions--and American legends.

An unforgettable human drama set against the rough-knuckled frontier, David Wolman and Julian Smith's Aloha Rodeo unspools the fascinating and little-known true story of the Hawaiian cowboys, or paniolo, whose 1908 adventure upended the conventional history of the American West.

What few understood when the three paniolo rode into Cheyenne is that the Hawaiians were no underdogs. They were the product of a deeply engrained cattle culture that was twice as old as that of the Great Plains, for Hawaiians had been chasing cattle over the islands' rugged volcanic slopes and through thick tropical forests since the late 1700s.

Tracing the life story of Purdy and his cousins, Wolman and Smith delve into the dual histories of ranching and cowboys in the islands, and the meteoric rise and sudden fall of Cheyenne, "Holy City of the Cow." At the turn of the twentieth century, larger-than-life personalities like "Buffalo Bill" Cody and Theodore Roosevelt capitalized on a national obsession with the Wild West and helped transform Cheyenne's annual Frontier Days celebration into an unparalleled rodeo spectacle, the "Daddy of 'em All."

The hopes of all Hawaii rode on the three riders' shoulders during those dusty days in August 1908. The U.S. had forcibly annexed the islands just a decade earlier. The young Hawaiians brought the pride of a people struggling to preserve their cultural identity and anxious about their future under the rule of overlords an ocean away. In Cheyenne, they didn't just astound the locals; they also overturned simplistic thinking about cattle country, the binary narrative of "cowboys versus Indians," and the very concept of the Wild West. Blending sport and history, while exploring questions of identity, imperialism, and race, Aloha Rodeo spotlights an overlooked and riveting chapter in the saga of the American West. 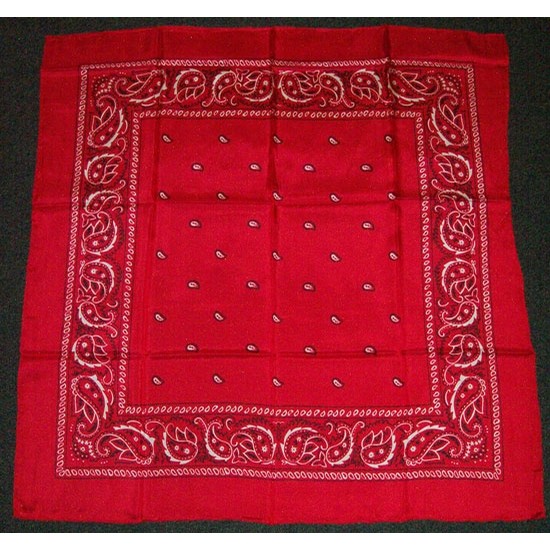